Enjoy being active this October and celebrate by taking extra time to stretch and use proper form to avoid injuries. 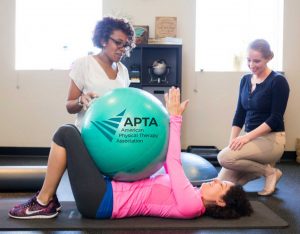