Treated at our Bedford clinic

Kim came into the Bedford office after having her hip replaced. She had some difficulty in the beginning because of knee issues that were limiting her. She was able to work through that to eventually discharge the crutches. She worked hard during her visits and was clearly doing her home exercises.

She had some more bumps along the way with some other injuries, none of which were related to the hip. Kim was persistent and continued what needed to be done, clearing the other injuries so she could push her hip even more.

With her hard work, she is able to complete everything she did prior to surgery… and then some. She has started doing some work outside in the garden, which is what she is excited to get back to. Congrats on your hard work and continued progress. 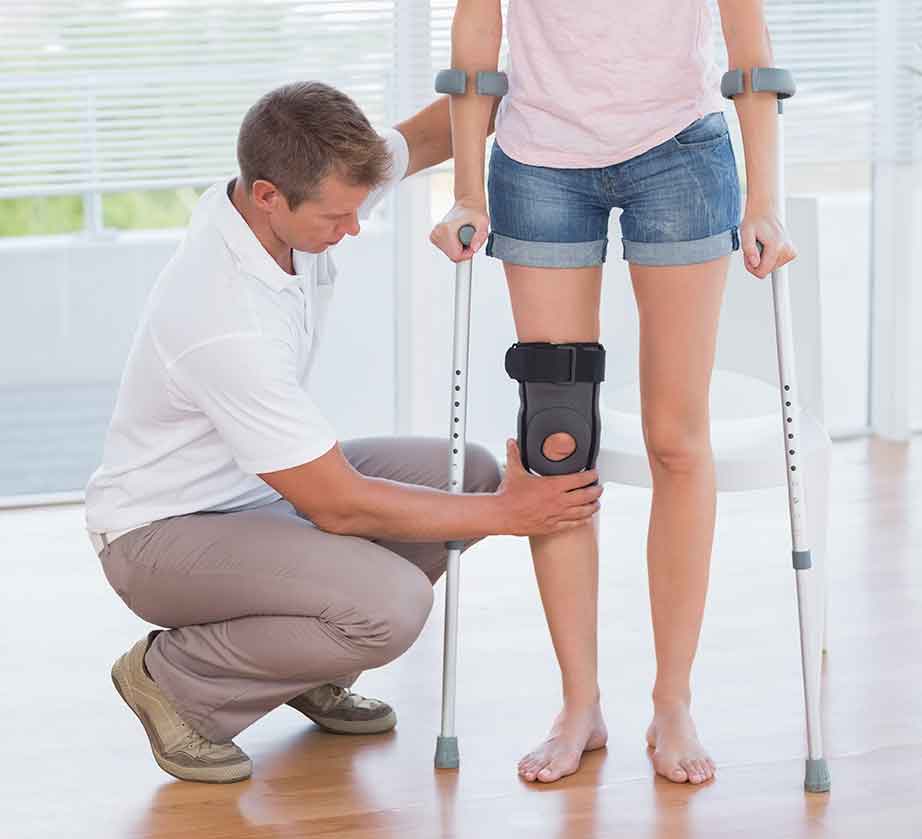